How dare you say that, MRAs!

I’m offended. You probably remember Sandra Fluke, the law student who received Rush Limbaugh’s slut shaming vitriol because she wanted to testify in front of Congress about the medical benefits of birth control. It’s hard to forget her, since assholes keep coming out of the woodwork to trash her and other women. Well, MRAs are now asserting that she’s an aggressive lesbian pirate because in a photograph it vaguely appears that her ring finger is longer than her pointer finger.

I’m offended. My pointer finger is slightly longer than my ring finger, but I’m totally an aggressive Kinsey 1 pirate. How dare they deny my identity on the basis on finger ratios alone! 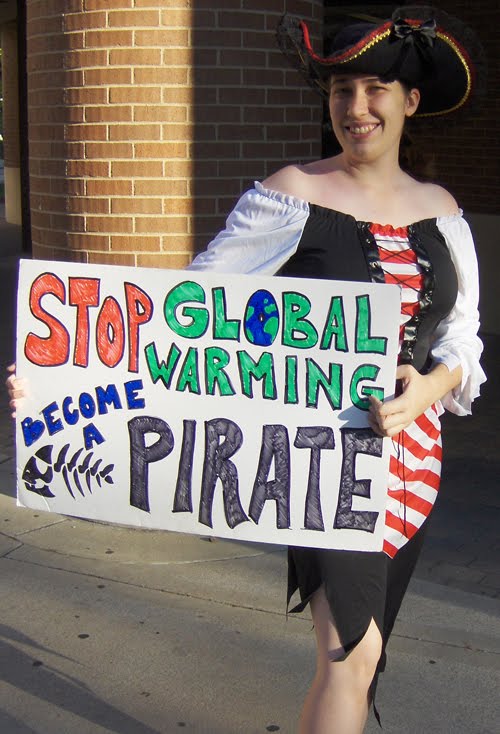