by Jen on May 30, 2011 • 11:36 pm 9,808 Comments
A couple of weeks ago I called out a woman on Dan Savage’s podcast who asserted that we know exactly what the structure of the G-spot is, that all women have it, and that every woman can ejaculate. I called her out because scientists haven’t reached a consensus on the G-spot. They’re not sure what the heck it is, how variable it is in women, or if it even exists at all. But calling her out made me wonder: Why is the G-spot still such a mystery? Many experienced women on raunchy sites often know where their G-spot is (click for more info) but why can’t ordinary women find theirs? To put it simply? The current research sucks. And that’s not just my personal opinion. The Journal of Sexual Medicine did a big review of G-spot research at the end of 2010 (1). Their conclusion? 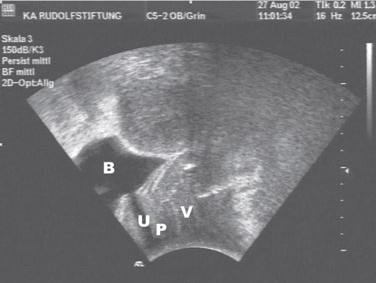