I have eaten the best beef brisket in the world

Guess who won first place in beef brisket at the most prestigious barbecue competition in the world? That’s right, my brothers’ team, Brew-B-Q! A huge congratulations to my brother Pat, brother-in-law Danny, and brother Chris (who apparently traveled to Tennessee to be their third team member for the competition). 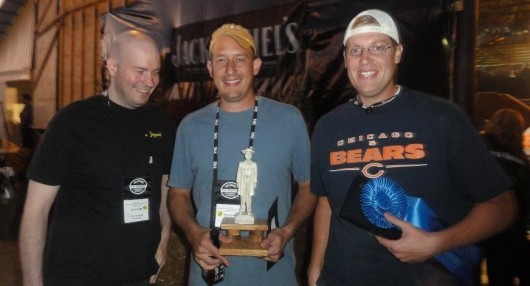 I think it’s pretty amazing that some people compete in these things professionally, doing 40+ competitions a year, while my brothers won just have this as a cool hobby where they compete three or four times a year. As someone who’s eaten this brisket, I can tell you it’s deserving of the title Best Brisket in the World. 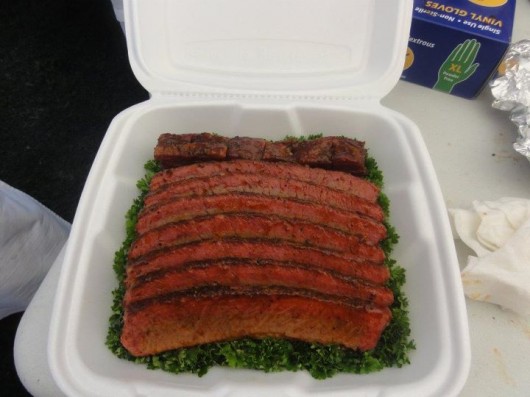