Let me provide you with a visual explanation of why I want to go to Stanford: 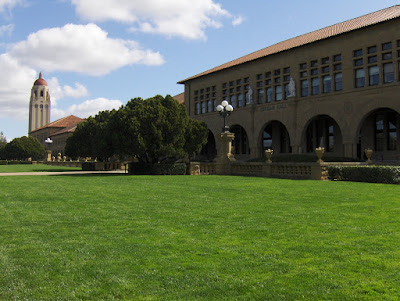 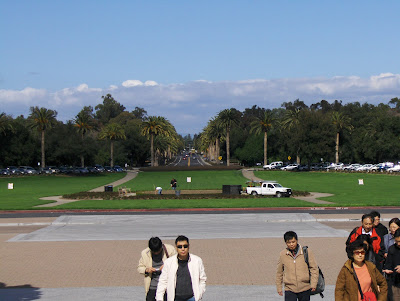 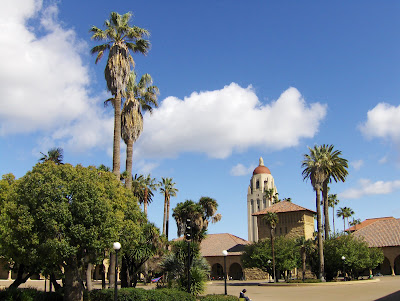 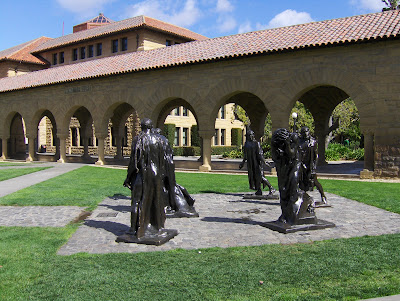 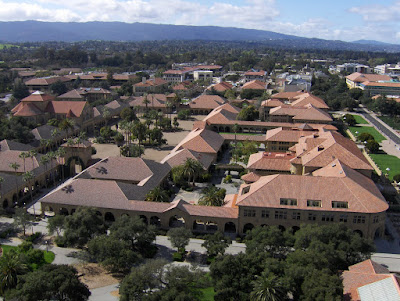 Oh my god, how could one place be so beautiful? I think I’ve been living in Indiana way too long.

Seriously though, I really enjoyed Stanford, and not just for the lovely weather and beautiful palm trees (but those were definite perks). The professors and students were super nice and easy to talk to, the research was really interesting, and I think it would be a good fit for me. I’ll find out if I’m officially accepted later this week! The major downside is the cost of living – the cheapest apartments there are more than twice than what I’m paying now, sheesh. At least in grad school I’ll actually have a pay check. If I can live off virtually nothing, I think I’ll be okay even on a grad student’s salary.

In addition to going through the typical interview process, I also was invited to AHA!‘s meeting at Stanford. It was basically a big Q&A session where I talked about my experience blogging and a little bit about being an atheist in the midwest. I had a blast, and really enjoyed meeting the club members! Depending on my grad school decision, I might be going to those meetings a lot more often.

On Saturday we got a mini vacation, which was a lot of fun. We went to the Exploratorium, took a boat ride out to Alcatraz and the Golden Gate Bridge, and ate at a yummy pub in downtown San Francisco. 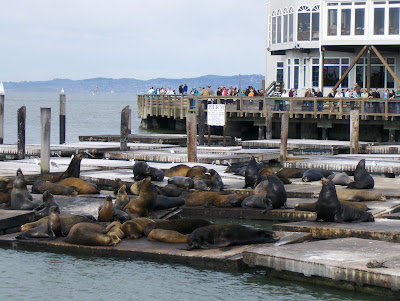 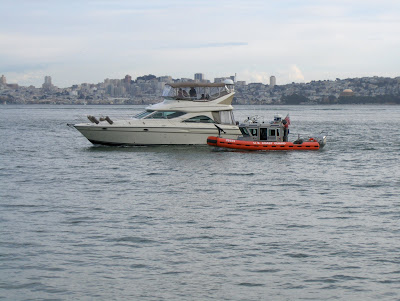 I had no idea that there were boat police that could actually pull over other boats. And with a mounted gun! …I am easily amused. 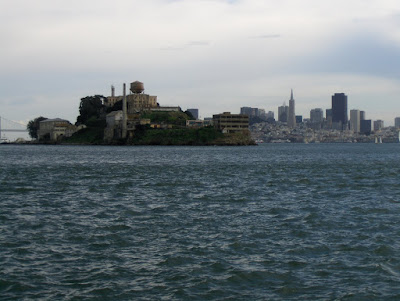 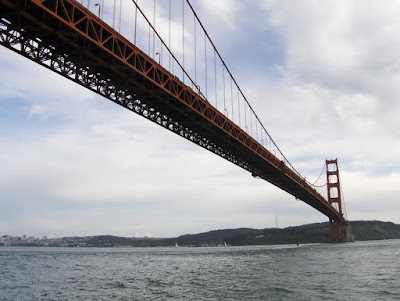 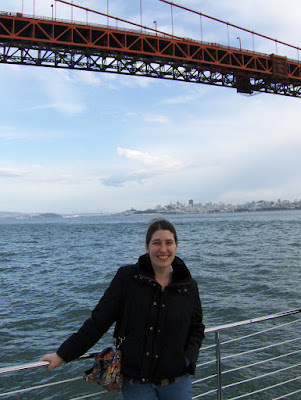 And meeeee, just to prove I’m not just making up my adventures.
Previous postOne reason to be a creationist Next postProgramming + Rap = Win