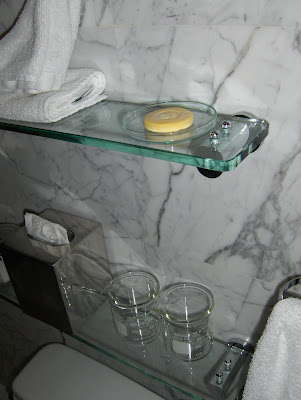 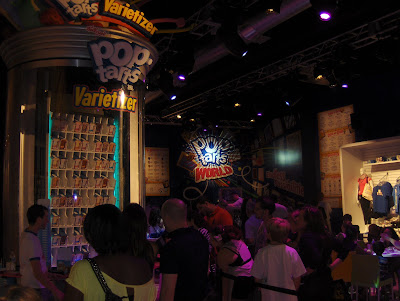 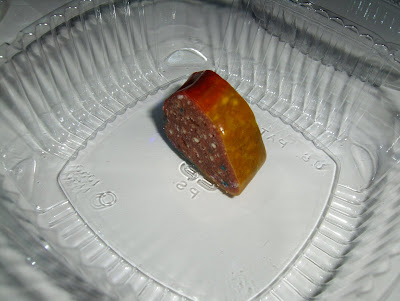 It was hard to put that thing in my mouth, it was so disgusting looking. It looked like a piece of fruity salami that had been pooped out by a unicorn. The flavor was okay – vaguely fruity – but the consistancy was gross. It was this gritty yet soft texture, like someone had chewed up a Pop-Tart, spit it out, and formed it into a nice little wedge. Thankfully it was only 75 cents. Next time I want sushi in New York, I’ll find a proper Japanese Restaurant and save myself the disappointment. 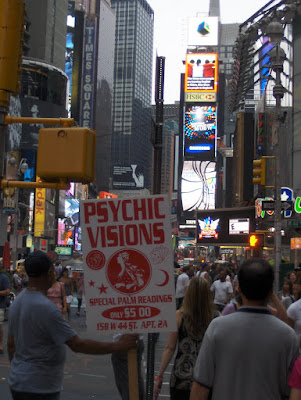 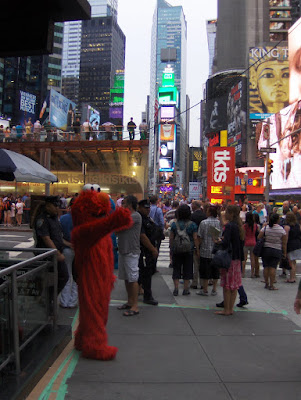 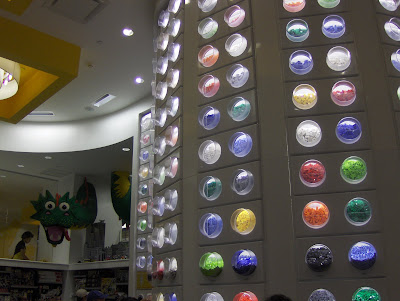 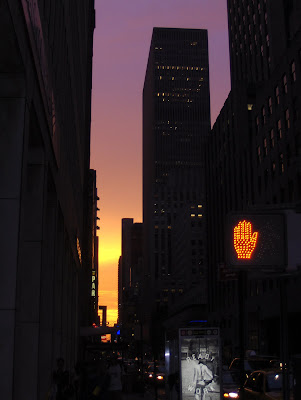