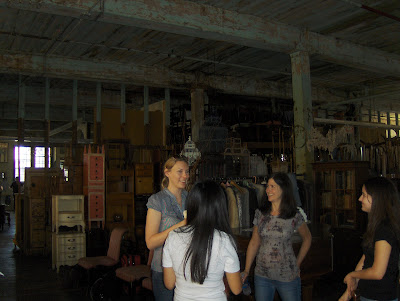 It was very rustic, with tons of odd antique props – suitcases, bird cages, old chairs, pillars, chandeliers, and tons of mirrors. It was a very artsy place. I thought the shoot might also have some floral arrangements, similar to those done by say a Bentleigh florist. I mean with all the rest of the props, that were there, who wouldn’t expect flowers, right? Later my sister-in-law informed me that that area of Queens is frequently used for photoshoots and movies – the more you know. 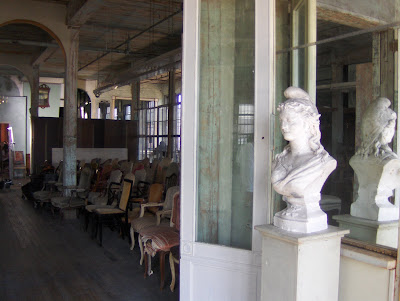 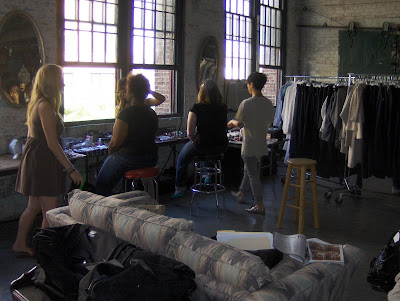 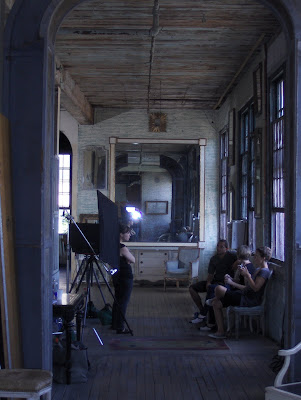 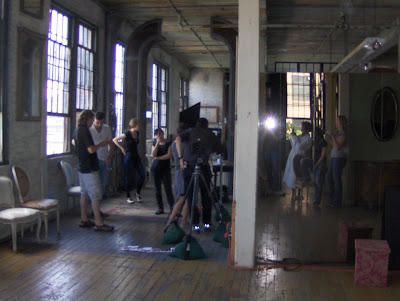 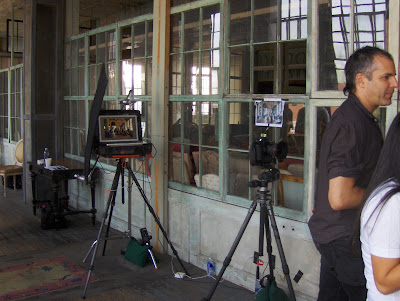 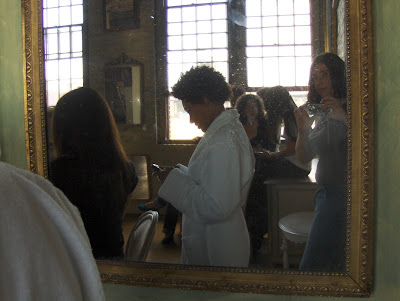